Long, busy scoot today! Only day three and I’ve already gone off my schedule. Today was originally going to be Rome to Dalton. Then it was Rome to Lafayette. Finally it ended up being Rome to Fort Oglethorpe.

After a fun night at the Costolnick’s, Pierce and I left around 9am and made three stops. I visited Kristen and her kids on the outskirts of Rome. Then I stopped through Summerville to see Kenya from camp. There may be a new kidney in her future!

After scooting through Lafayette and getting pulled over the second day in a row, I went an extra 20 miles to Fort Oglethorpe and away from the sheriff’s department and the rain. Those bonus miles put me through Chickamauga National Park. I couldn’t imagine what happened on those fields.

I was worried about rain all day. It only sprinkled for 10 minutes near where I finished. Sixty-two miles and (slight) rain for 3 of them. Hopefully it stays like that all week (it’s supposed to pour).

Ending the day at a restaurant called Mike’s Pizza and Burgers was just the topping on the great day. 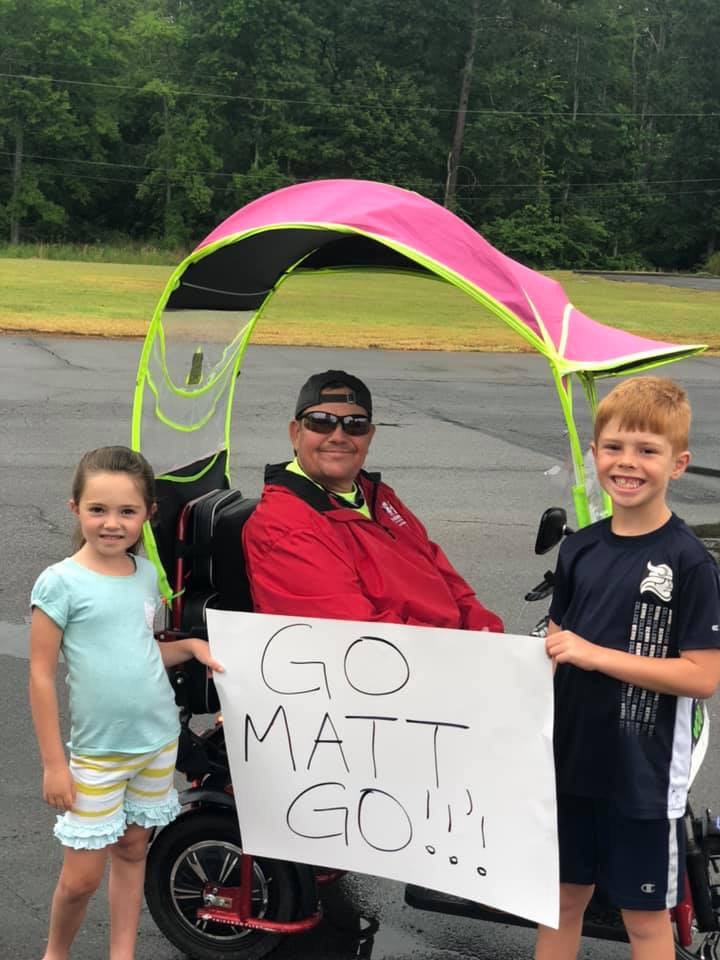 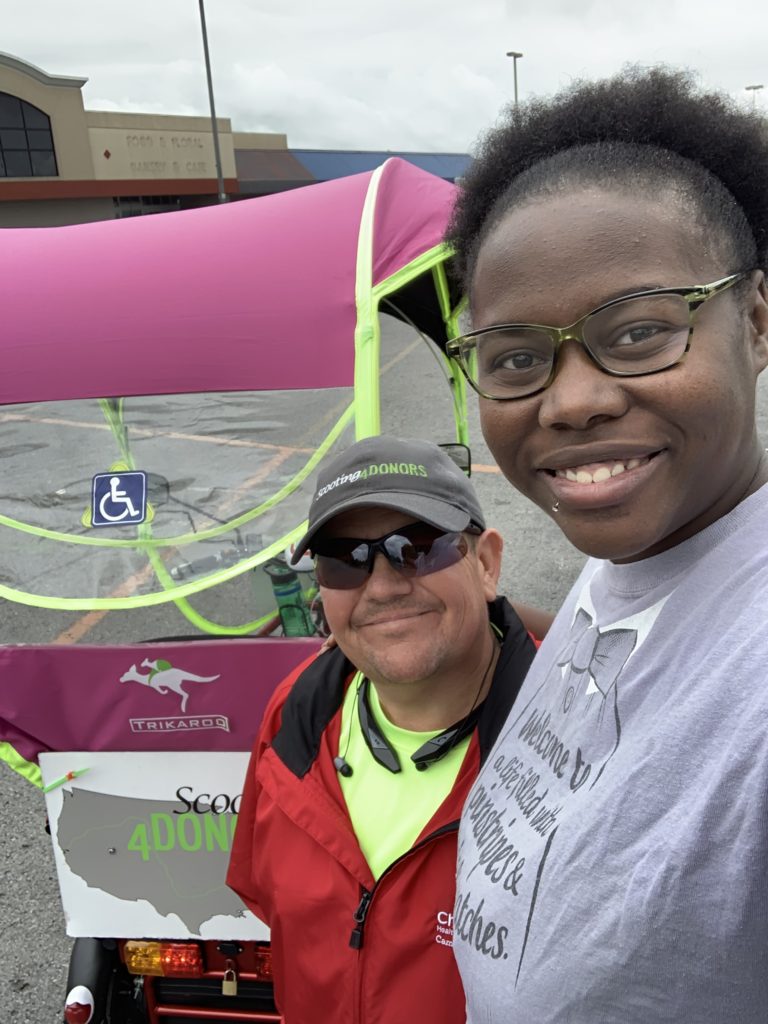 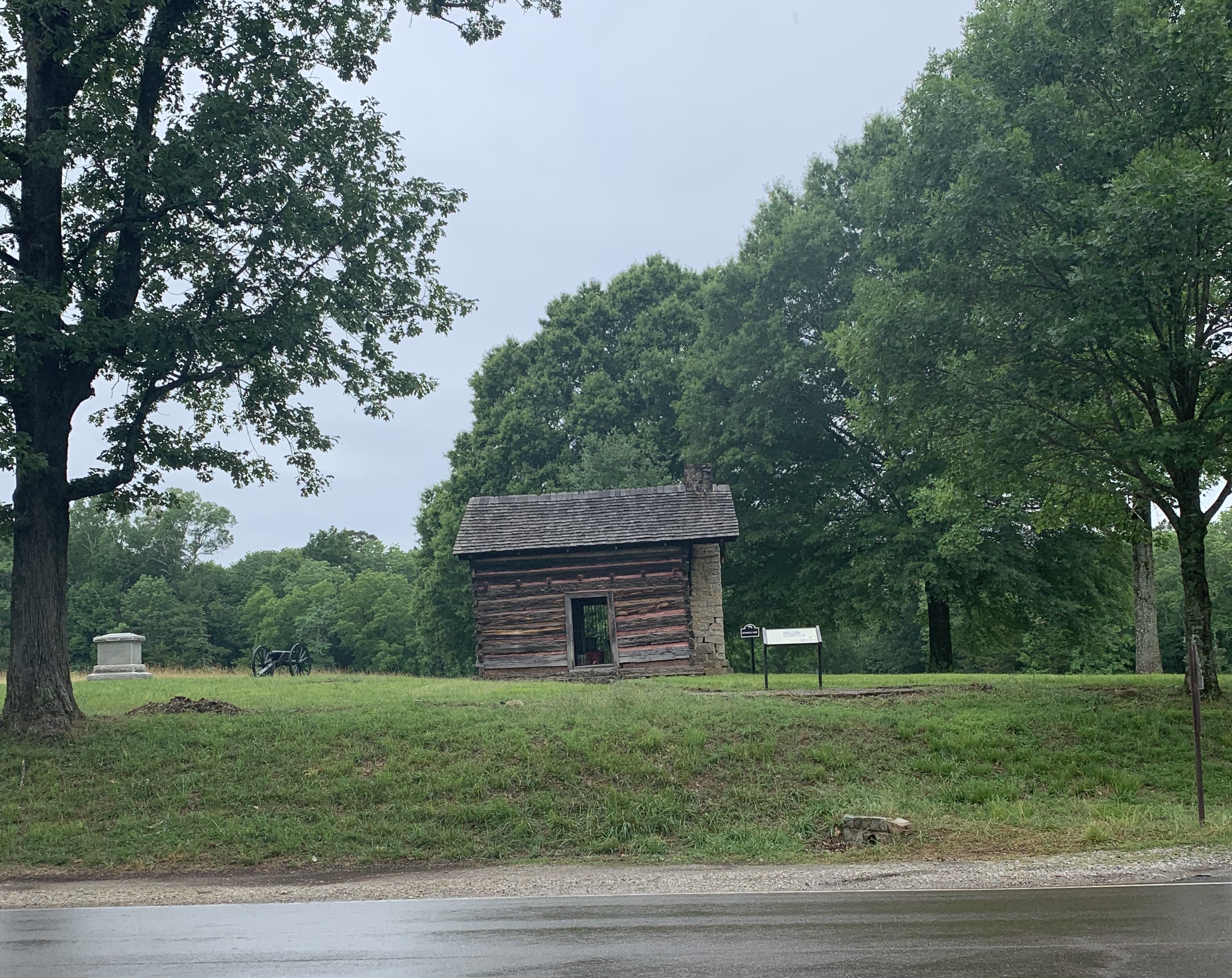 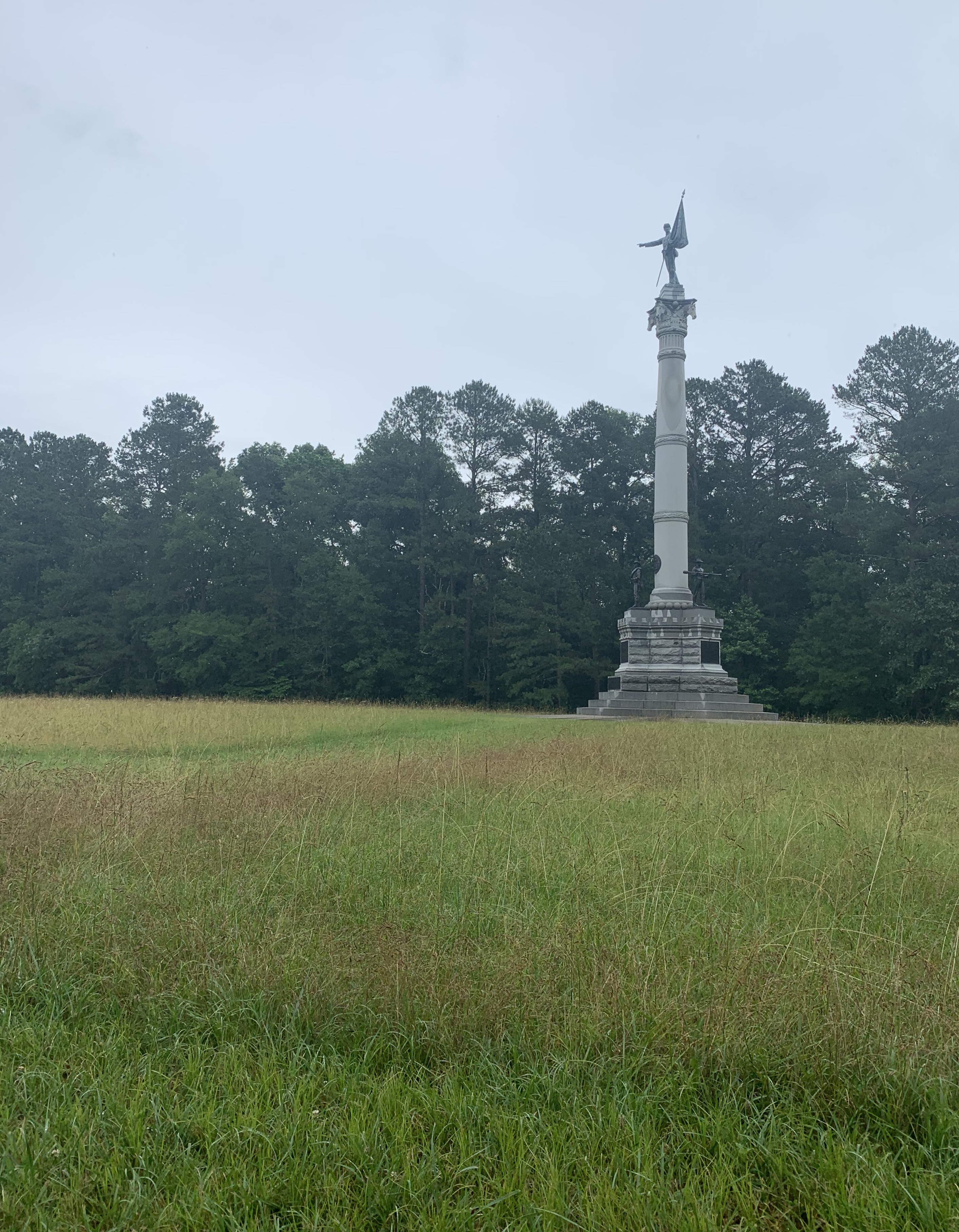 Tomorrow is Chattanooga where I get to see another old friend, do a news interview, scoot across the longest pedestrian bridge in the world and more.