So close to Savannah, yet so far away.

I left a little later than usual this morning because I thought I was only going 32 miles to Townsend. It felt a little too close when I got near there, so I decided to continue a bit further. Instead of 32 miles, I went 63. The last 5 were pretty bad.

First I went back over the original bridges while leaving St. Simons Island. The Brunswick bridge was not one of them as I was going north and went over three more small bridges instead. I was on US Route 17 the entire way. First I went through Darien, which is the second oldest planned city in Georgia (founded by Scottish Highlanders in 1736). 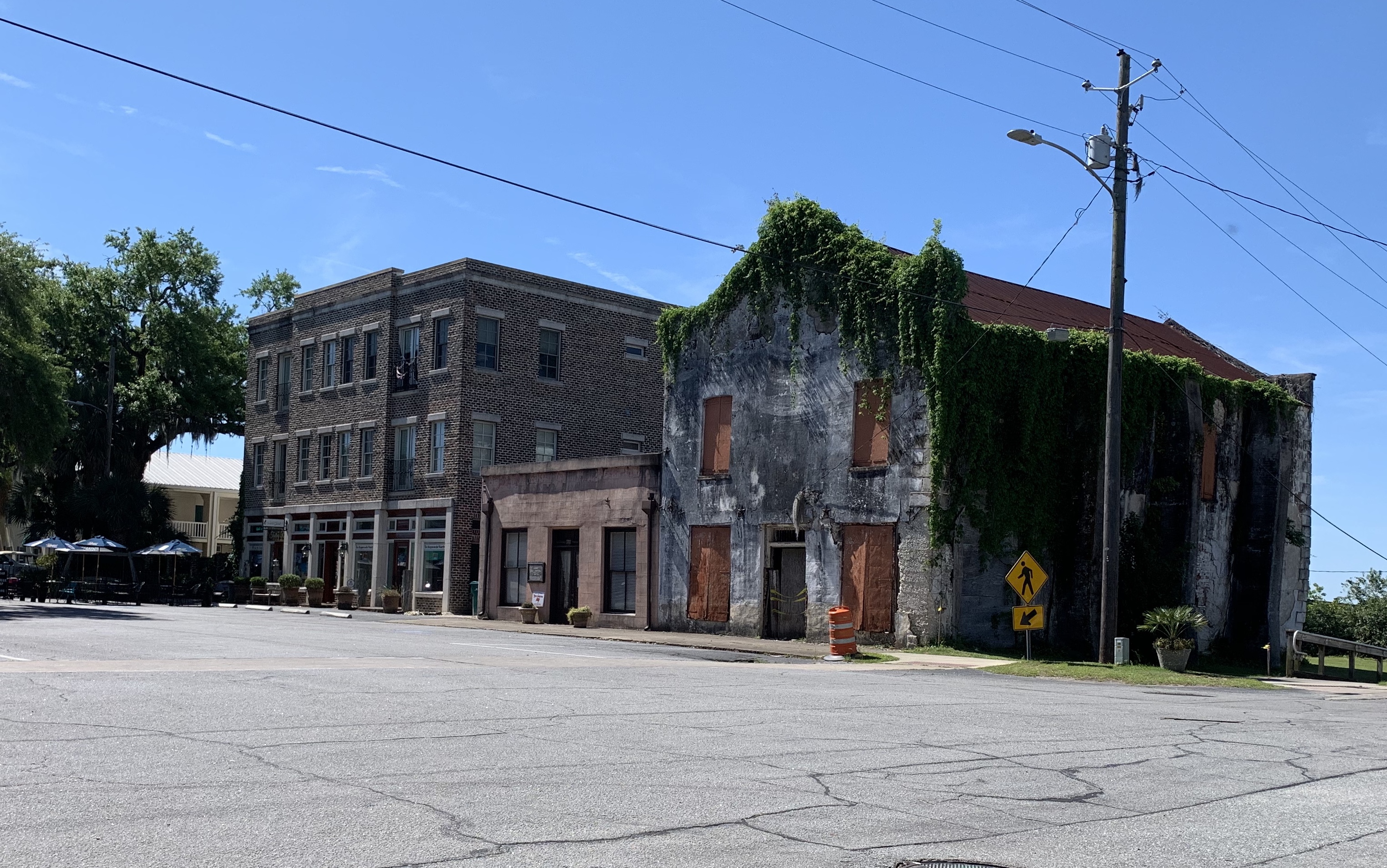 Next I went through the community of Eulonia which is mostly compromised of Gullah. After Eulonia, I went through Riceboro and Midway. Three signers of the Declaration of Independence were from Midway. One of the more interesting sites I saw today was one of the the Smallest Churches in America.

We ended up in Richmond City where things got interesting. There are rumble strips on the side of 17 and I hit a big group of one. I scooted through it ok, but spilled water all over myself and my phone jumped out of the Trike. I thought it was dead! Not even a scratch! 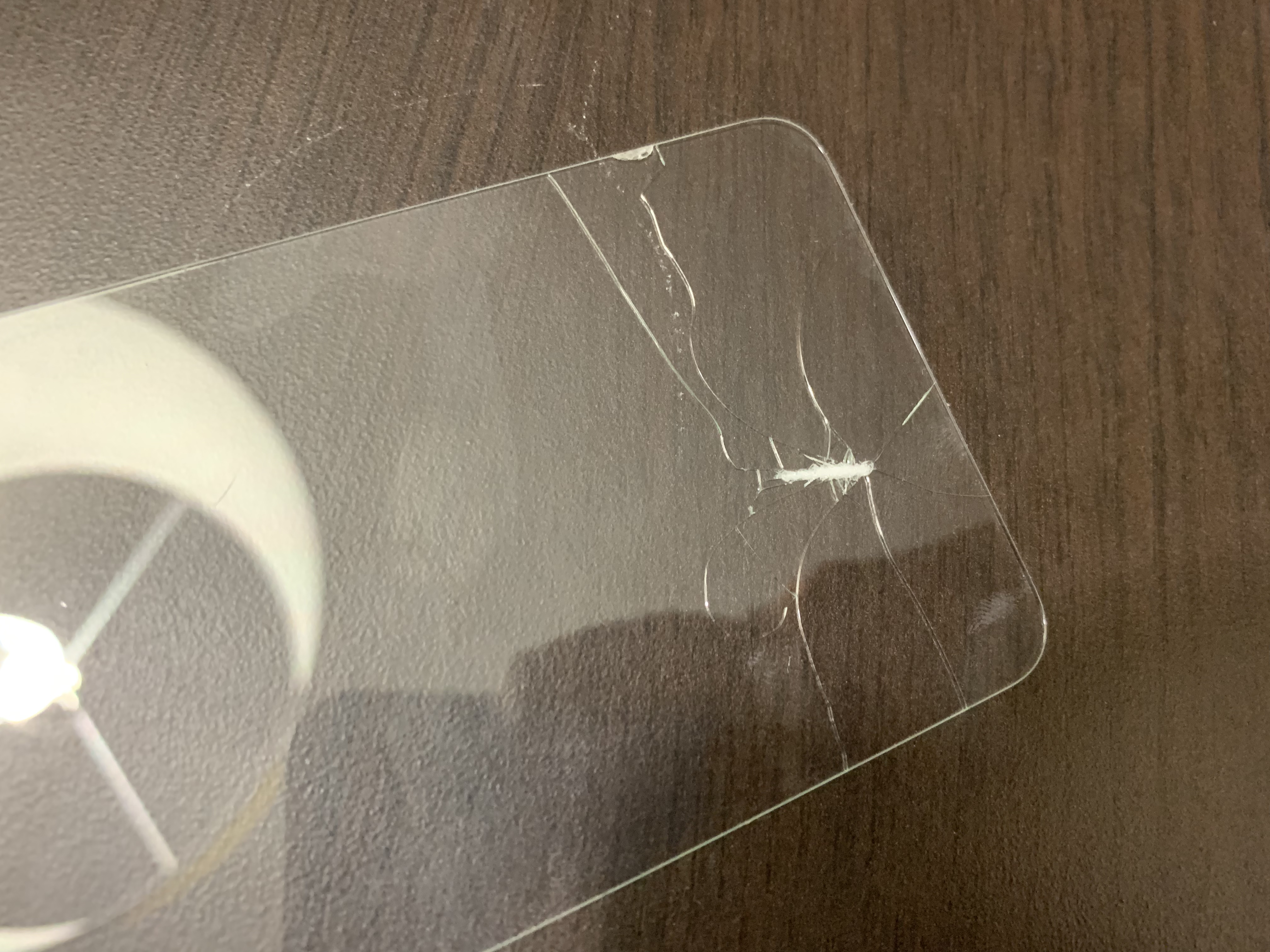