I made a great decision. The ride to St. Cloud was very nice. I got out of Disney traffic quickly (I was a mile from the exit) and cruised through Celebration. Plenty of wide sidewalks since it’s Disneyfied. No need for roads today. 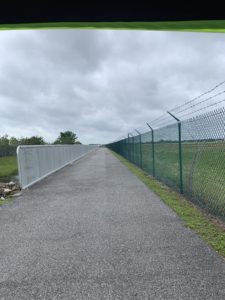 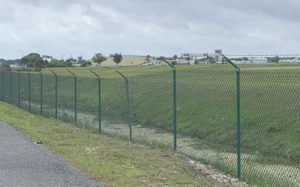 There was even a nice bike path next to a Kissimmee airfield. St. Cloud itself is a nice little scoot too. I ended up a great little motel next to a lake. It has the feeling of the Blue Cat Hotel in Ozarks. The picture below is right out back. Tomorrow is A1A. 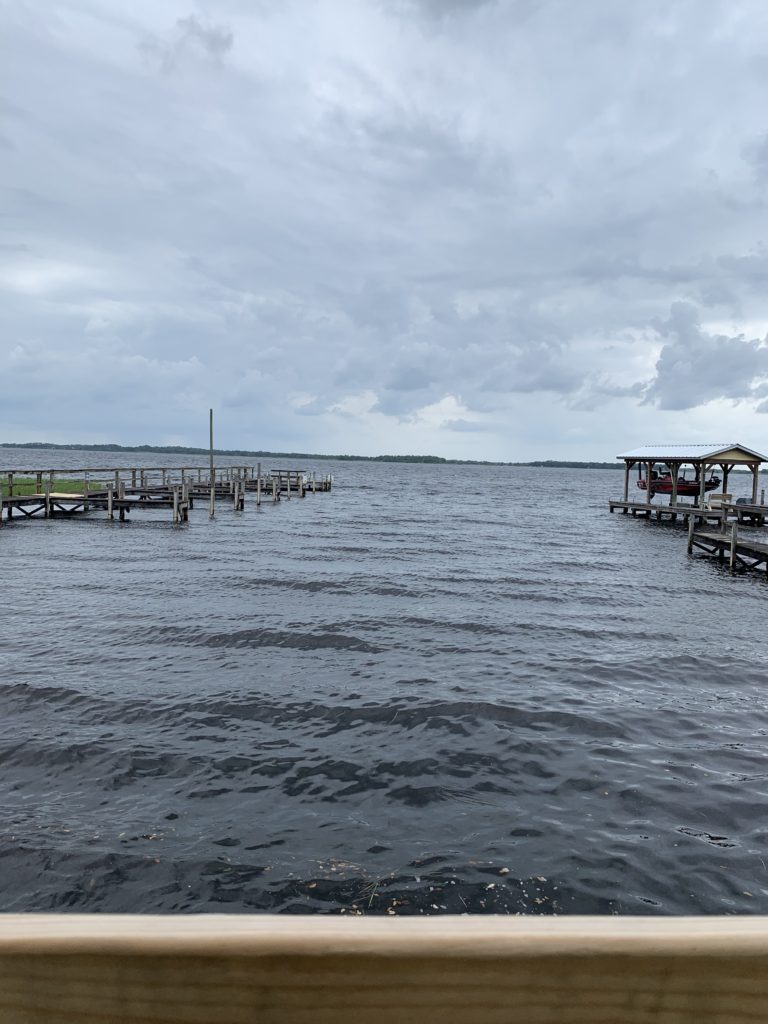