A little over 3 years ago I got sick. Not unusual, but it was a few months after my newest transplant and I had been feeling great. I did the usual, rest and drink a lot of water. I kept getting worse. I ended up in the hospital a few weeks later.

Is my kidney ok? I’ve been taking pretty good care of myself. It can’t be the flu, it’s Spring! Why now, after doing so well after transplant?

It turned out I had CMV or Cytomegalovirus. CMV is a virus that almost everyone gets by the time you’re 40 and doesn’t affect people with regular immune systems. Unfortunately, I don’t have a regular immune system! Weirdly enough, even though I’d had 3 previous transplants, my donors never had it either. Because of that, it was the last thing the doctors were looking for. 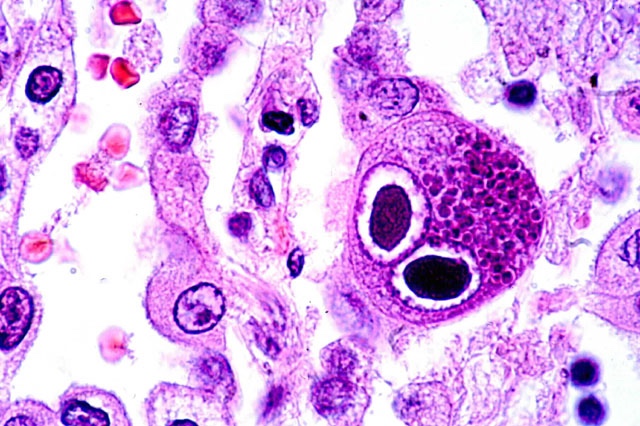 While doing tests for everything but CMV, it got worse. When they tested for it, it had grown immensely. I was sick for 6 weeks! I was so sick, I missed the week of Camp Independence. I had gone to camp for 26 consecutive years up to that point. It was one of the worst weeks of the year.

Why do I bring this up now? Well, it’s back. CMV is the gift that keeps on giving. It seems that once a year it pops back up. Fortunately, we caught it early this time. Valcyte will stop it in it’s tracks, so I’ll be ready to scoot in 4 weeks!!